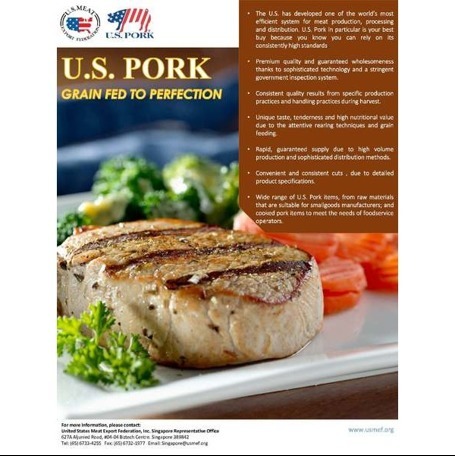 Through its worldwide network of offices, USMEF has forged a series of partnerships which have enabled U.S. companies and U.S. products to become integral parts of international red meat markets. An extensive international presence enables USMEF to have a finger on the pulse of vital markets around the world.

USMEF shares its local intelligence and more than three decades of experience with U.S. exporters, traders and buyers in addition to end users and processors in each market. 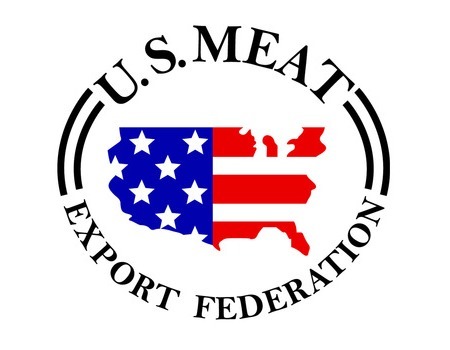 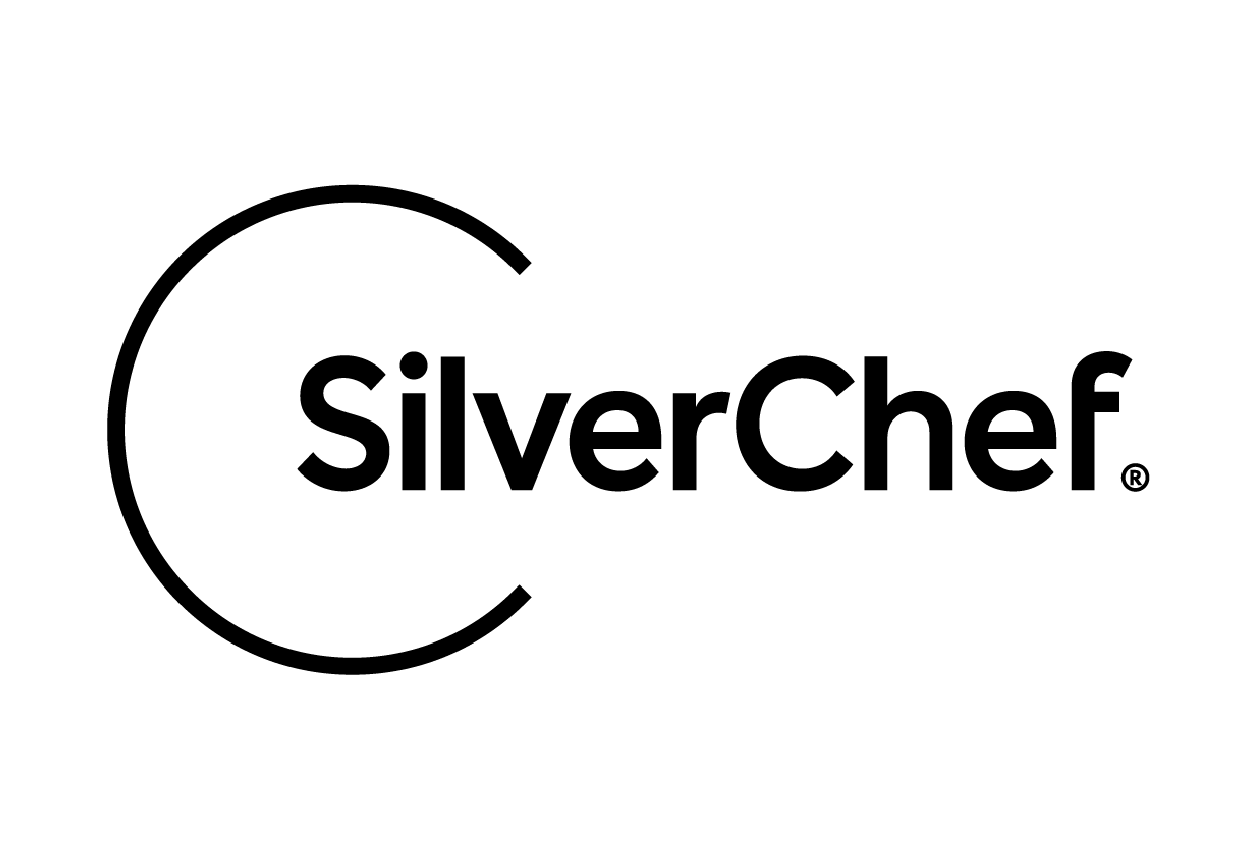 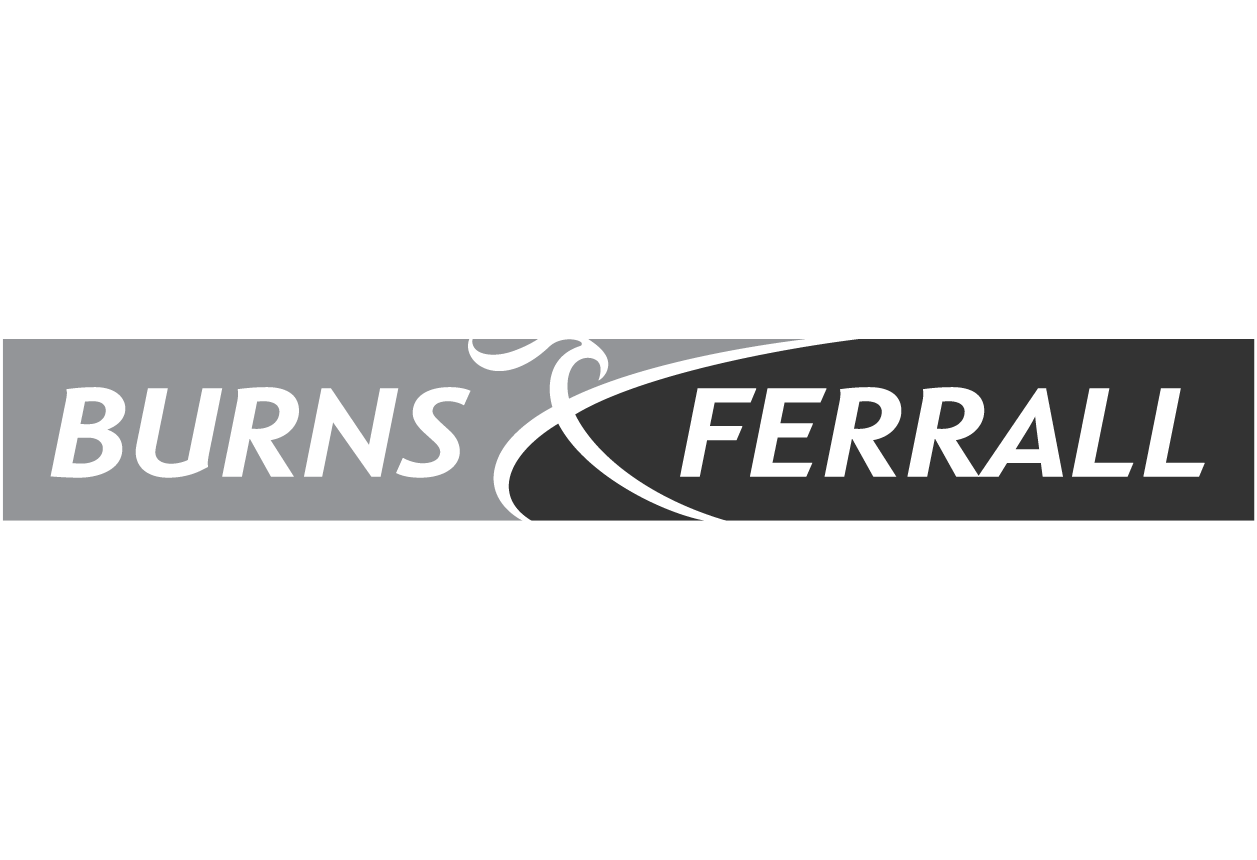 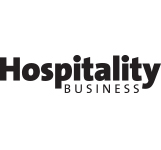